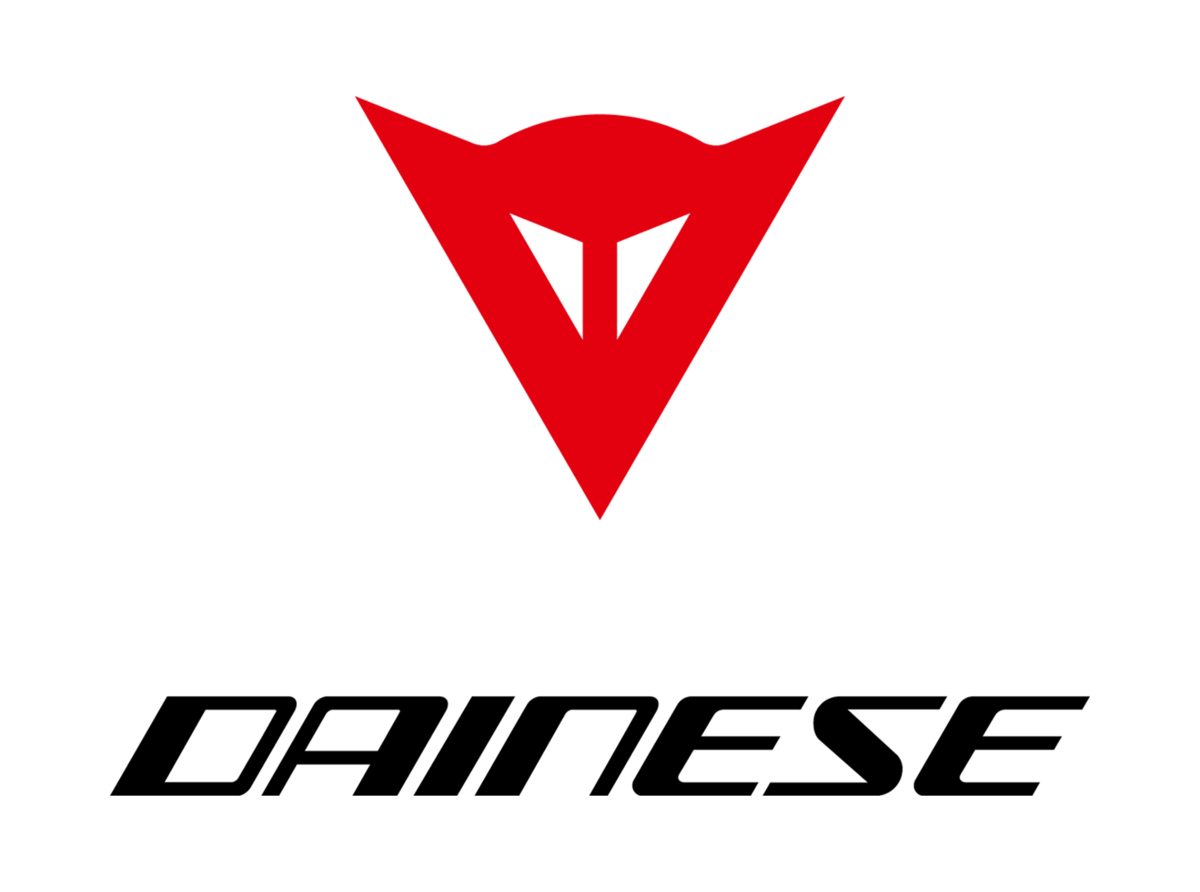 The Tempest 2 D-DRY® Jacket is a 2-layers waterproof jacket, the ideal garment to live every road touring experience in varied weather conditions. Thanks to D-DRY® 20.000mm water repellent membrane and removable thermal jacket, practicality and comfort are guaranteed in every cold and rainy circumstances.The inner jacket can be worn separately, to keep the rider warm also off the bike. The Cordura™ construction, combined with D-Stone® inserts on high impact areas and removable composite protectors on elbows and shoulders provide the essential Dainese safety standards. 2 inlet vent zips on sleeves, 2 inlet vent zips on chest, 2 extraction vent zips on the back and multi-adjustable neck allow the perfect temperature regulation in warmer days. Ready to discover the amazing on every road journey.

Pocket for G1 & G2 back protector

2 extraction vents zip on back

1 cargo pocket on the back

1968 - PASSION
At 20 years of age, Lino Dainese and some friends went to London on a Vespa. It was then that he saw "ton up bikes" whose riders wore the first sets of leathers. Back in Italy, he decided to dedicate himself to designing and manufacturing protection for motorbike riders.
1972 - THE FIRST PRODUCT
Dainese was founded in Molvena (Vicenza), Italy. The first article Dainese produced was a pair of motocross trousers.
1974 - COLLABORATION WITH RIDERS
Dainese introduces new cutting techniques for articles in cowhide with elastic inserts for improved comfort. It was also the year in which technical sponsorship took off for the first time. Dieter Braun became the first Dainese rider in the World Championship Series.
1979 - THE FIRST BACK PROTECTOR IN HISTORY
The collaboration with Barry Sheene led to the creation of the first back protector designed by Marc Sadler.
1981 - The introduction of knee sliders
The style of riding was changing. Riders leaned their bikes more and more, trailing their knees on the track. Dainese tested the first knee sliders with the leading rider, Kenny Roberts. The first products were known as “porcupines” because of the soft cylinders that protruded from a special base (applied to the suit’s knee) when the leg was bent.
1988 - Aerodynamic hump
Dainese introduced a brand new concept for professional racing suits: the aerodynamic hump.
1989 - PROTECTED HANDS
Dainese began making gloves
1991 - Sliders for foot protection
The first metal sliders for boots appeared.
2000 - D-air® is created
Dainese developed the prototype of the D-air® airbag for motorcyclists, together with the Israeli firm Merhav APP, and introduced it in Munich.
2007 - AGV back in Italian hands
Dainese and AGV combined their efforts to provide the best possible head-to-toe protection for motorcyclists.
2015 - Sergio Mattarella awards Dainese
Lino Dainese receives the prestigious Leonardo da Vinci Award for Innovation from the President of the Italian Republic Sergio Mattarella. The Leonardo da Vinci Award for Innovation is given to entrepreneurs whose companies have distinguished themselves for product quality innovation and a strong international, sales and production outlook.
2017 - 115 years of passion
The Dainese group celebrates its anniversaries: 70 years for AGV and 45 for Dainese. Two different histories, but the same scope: Mission Safety
2017 - Red Dot Awards
The Red Dot Design Award panel – which recognises the world’s most original and innovative products – gives its seal of approval in the Product Design 2017 category to the new Dainese Mugello R D-Air® race suit, the innovative AGV Pista GP R helmet and the range of latest generation Pro-Armor protective products. 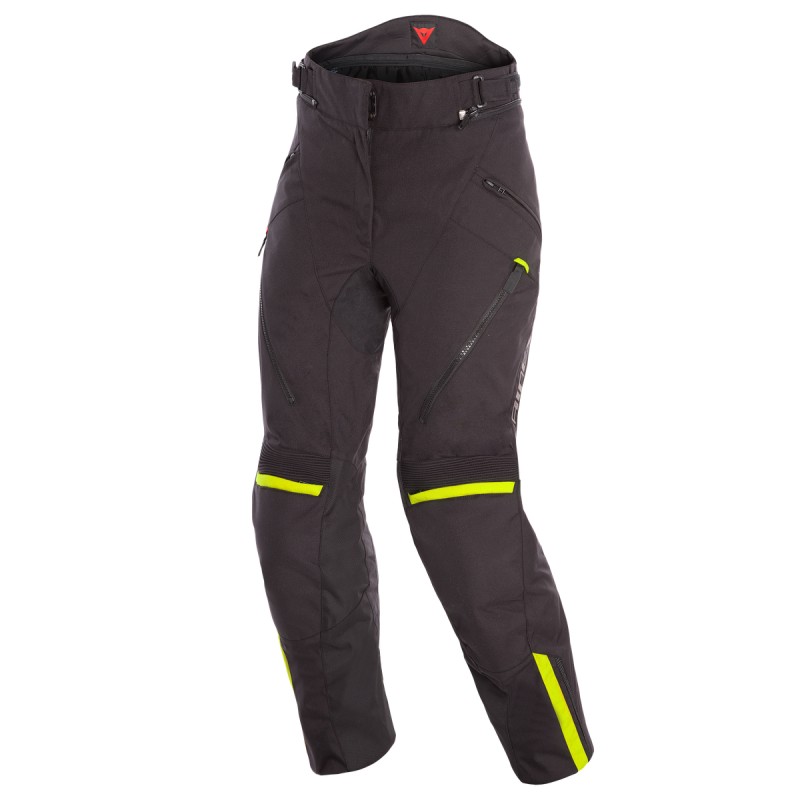 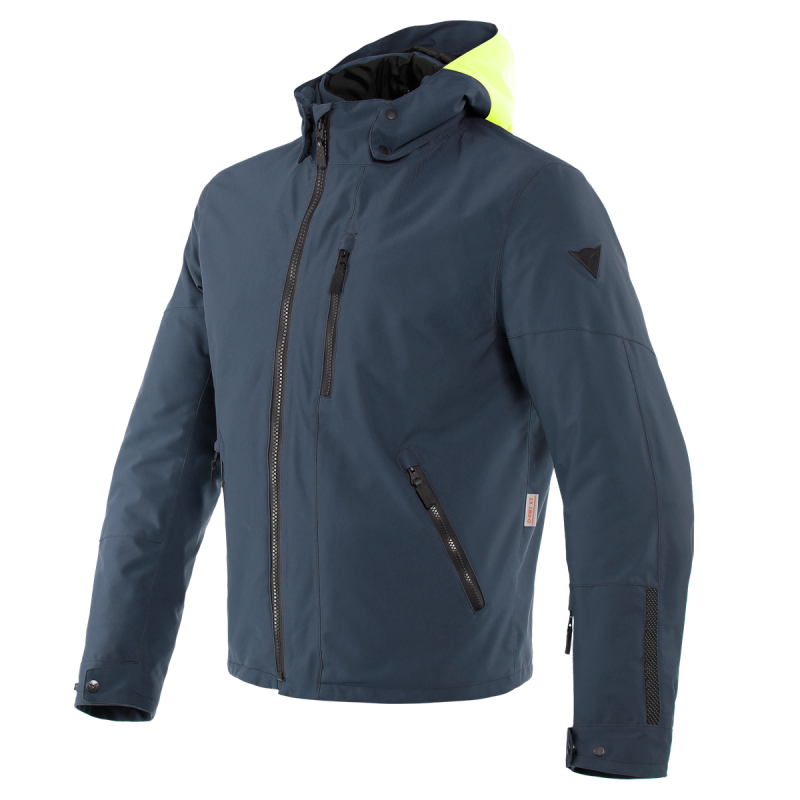 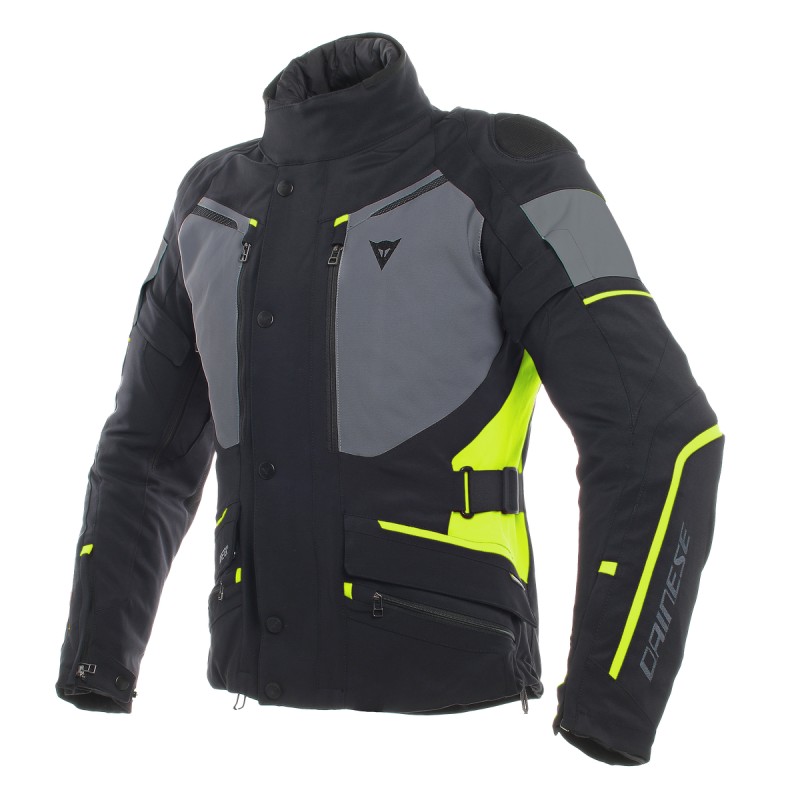